We were so thrilled to launch the  Zero Waste Label Release Liner - a one of a kind 100% recycled, curbside recyclable release liner.

The day we announced this exciting new offering we got a lot of questions, especially this one --

What in the world is a release liner?

GREAT question. The truth is, you probably use release liners all the time - in your business and in your life.

A release liner is a material that carries a substrate with a pressure sensitive adhesive, until that adhesive is ready for its next step. It is sometimes called a backing or carrier.

Here are a few ways release liners are used your day to day life:

Adhesive Bandages (such as Band-Aids): Almost all adhesive bandages (with Bandaid being the most common brand of items!) have release liners on each side that protect the pressure sensitive adhesive until it is being used to treat a cut.

An estimated 2 billion adhesive bandages are sold each year...meaning that 4 billion release liners are thrown away from bandages alone!

Feminine Products: Approximately 10 billion menstrual pads sold each year in the US, most of which are designed with a single, large release liner for each pad. 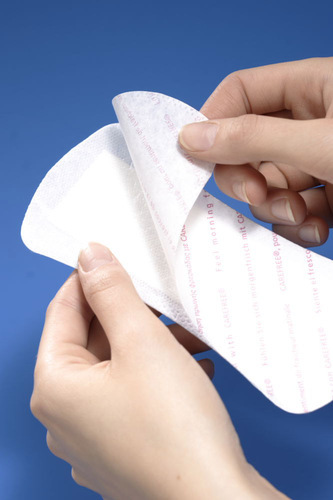 Medical Products: Every time you go to the doctor or hospital, chances are you are seeing release lines used all around you, typically for medical adhesives for IVs and other treatments. 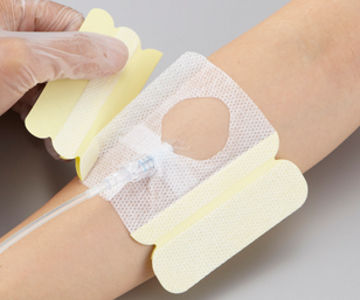 Stamps: Approximately 40 billion stamps are printed each year, and the days of water activated (i.e. lickable) stamps are behind us, so the vast majority of these stamps come on a release liner roll or sheet.

Pressure Sensitive Tape: Masking tape, scotch tape, duct tape...these are all examples of pressure sensitive tape that “sticks to itself” on the roll, meaning that the top of the facestock of the tape acts as a release liner.

Envelopes and Mailers: Many envelopes and mailers use water activated adhesive. But some, especially larger, heavier duty mailers (like all of ours) are made with a pressure sensitive adhesive and a release liner.

Labels: Imagine a standard sheet of labels (such as those made by Avery Denison). These labels consist of a 8.5x11” release liner that is fully covered with facestock and the individual labels are die cut so they can be easily peeled off. When all of the labels are peeled off, the release liner and remaining facestock is left (this remaining facestock is often referred to as a “matrix.” Sheet labels are just one type of labels on the market. Others include shipping labels (which are usually direct thermal or thermal transfer and come on rolls) and product labels (which also typically come on rolls). 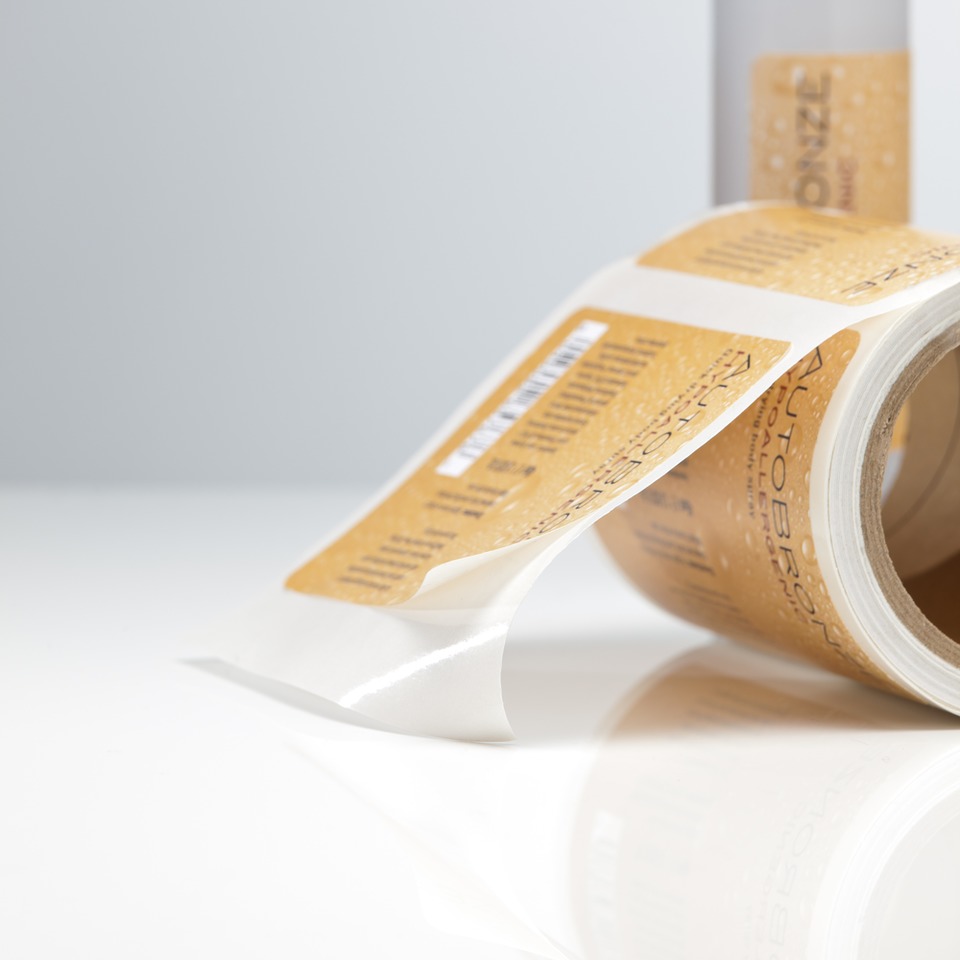 Stickers: Stickers are everywhere these days! Kids get them at the doctors office, customers love getting them as freebies when they make a purchase, and many of us love decorating our water bottles, bumpers and laptops with them. And every time someone enjoys a sticker, they leave a little bit of release liner behind. Almost 250 million “I voted” stickers were produced in the last presidential election. Online “make your own sticker” companies like StickerGiant produce 500 million to one billion stickers annually (and there are quite a few companies like them!). And more than 500 million bumper stickers are sold in the US annually.

It is hard to fathom the sheer volume of release liners generated by stickers and labels annually in the US.

So yes, release liners truly are ubiquitous! Even if you’ve never heard the term before, you are likely dealing with release liners fairly regularly.

What are release liners made of?

Traditionally, release liners are made out of a base substrate, such as supercalendered paper, glassine or PET.

This base substrate is then typically coated with a layer of silicone (or sometimes another type of release agent).

This coating gives it release properties (so the pressure sensitive adhesive stays on the surface that needs to be “stuck” to something else, and the release liner can peel away easily).

The vast majority of release liners are made with 100% virgin materials and are either unrecyclable or are extremely difficult to recycle. A standard silicone coated release liner must be sent to one of very few manufacturers in the US (like Fox River) that has the equipment needed to separate the silicone from the paper, so the paper can be recycled.

Are there any alternatives to release liners?

We are over the moon to be offering an innovative ZERO WASTE RELEASE LINER - which is 100% post-consumer waste and curbside recyclable with mixed paper.

Through a unique, patent-pending process, the facestock of these labels and stickers is coated with adhesive before being laid onto the Zero Waste release liner (versus the standard process in which a silicone coated release liner is covered with acrylic adhesive and the facestock is applied to it).

The Zero Waste Label Release Liner is currently being offered on the following products:

Imagine that massive volume of release liners that are being landfilled every year. Then picture all of this material being made from recycled content and then being easily recycled into something else... what an incredible vision!