UN Report on Global Biodiversity: Nature's Decline and What We Can Do

Last week, UN’s Intergovernmental Science-Policy Platform on Biodiversity and Ecosystem Services released a study conducted by 150 experts from 50 countries. This  report showed that nature is declining globally at rates unprecedented, with up to 1 million species threatened with extinction, more than at any other time in human history.

Human actions over the past 50 years have been the cause of record losses in species – tens to hundreds of times faster than the natural rate of extinction over the past 10 million years.

Since 1970, vertebrate populations - that is, the average size of any given species population in their database, whether it has 10,000 individuals or 10 million — have fallen by 40 percent for land-based species, 84 percent for freshwater species and 35 percent for marine species.

The impact of this level of mass extinction can't really be overstated. We already know that the destruction of some species - like bees, butterflies and other pollinators - would devastate humans. More importantly, however, it is estimated that it would take  10 million years for the planet and its biosphere to recover from this type of human-driven mass extinction.

The report distilled five key categories of human actions that were to blame, in order of impact:

1. Changes in land and sea use.

A third of the world’s land is currently reserved for agriculture or livestock. Twenty-six percent of the planet’s ice-free land is used for livestock grazing and 33 percent of croplands are used for livestock feed production. These acts shrink habitats and tropical rainforests, and replace these thriving ecosystems with monoculture operations that strip out biodiversity. 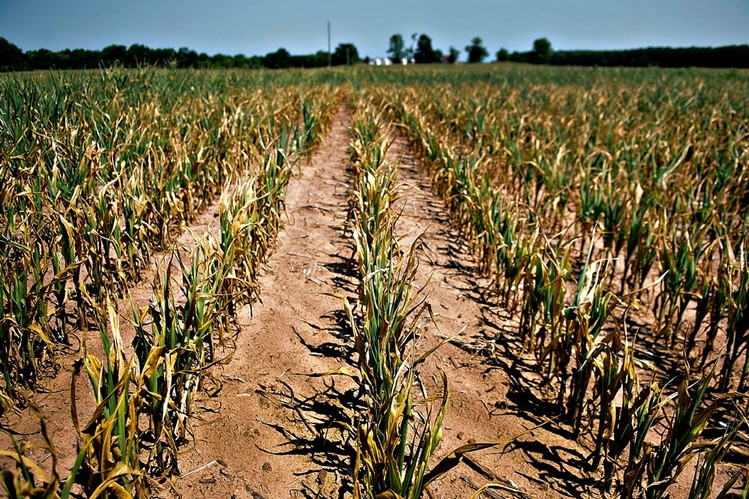 And while it’s easy to blame agriculture and meat -- grass yards are also to blame. In fact, yards are our nation’s largest irrigated crop, covering more than three times the number of acres that irrigated corn covers. 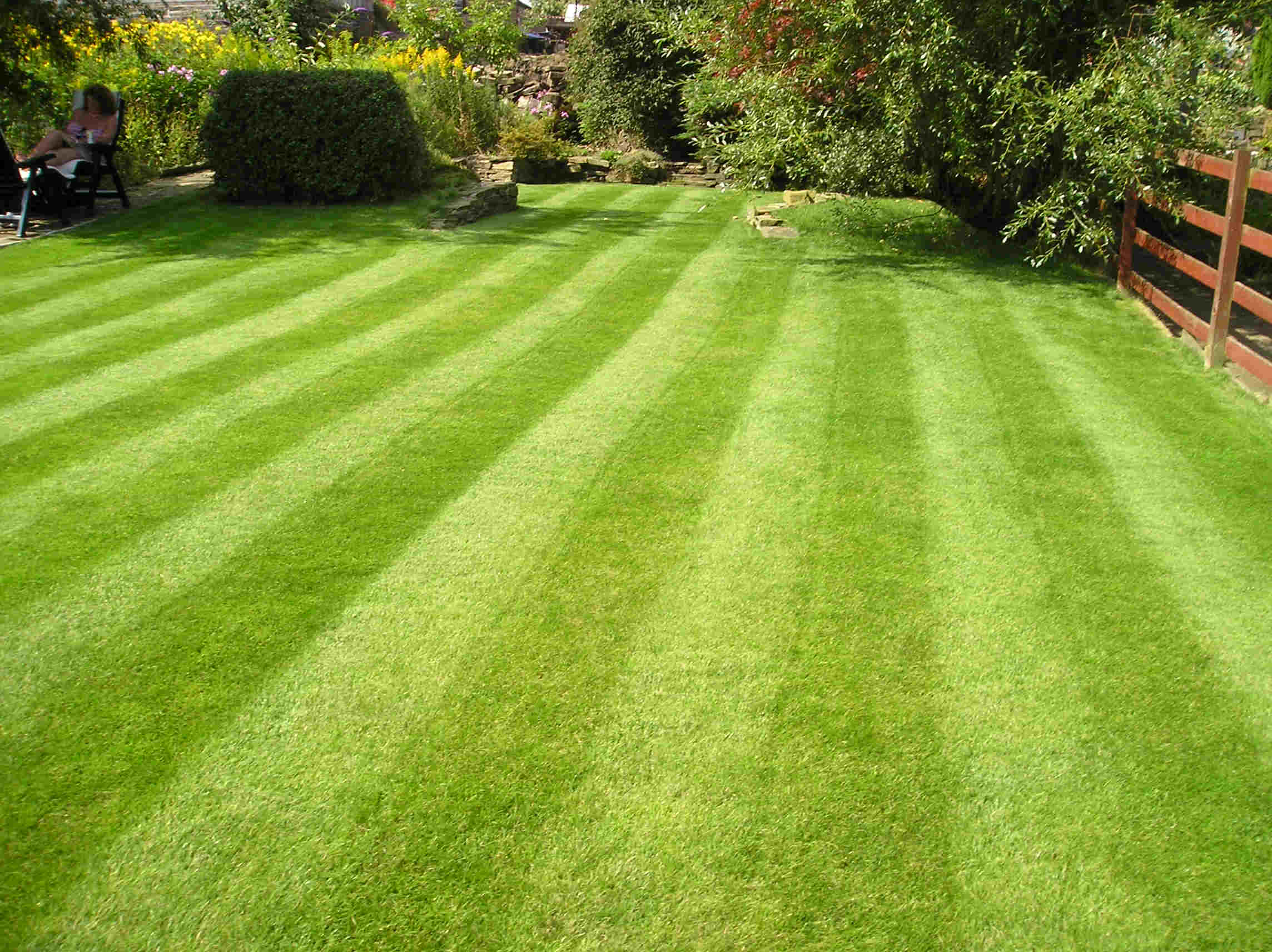 According to Collin O’Mara, president and chief executive of the National Wildlife Foundation, “Lawns are basically biodiversity wastelands. We typically put a lot of chemicals on them, kill everything that isn’t Bermuda grass or Kentucky bluegrass, which contaminates the soil and leads to it running off into our waterways."

Hunting, poaching and fishing. It is hard to fathom but animals like the Pangolin and African Elephant and the Hawksbill Turtle are heavily poached for jewelry, medicine and meat.

The warmer air, warmer water and melting arctic sea ice are rapidly reducing biodiversity across the globe, especially in oceans and arctic regions.

An estimated 8 million metrics tons of waste end up in our oceans every year, most of which is single use plastic. 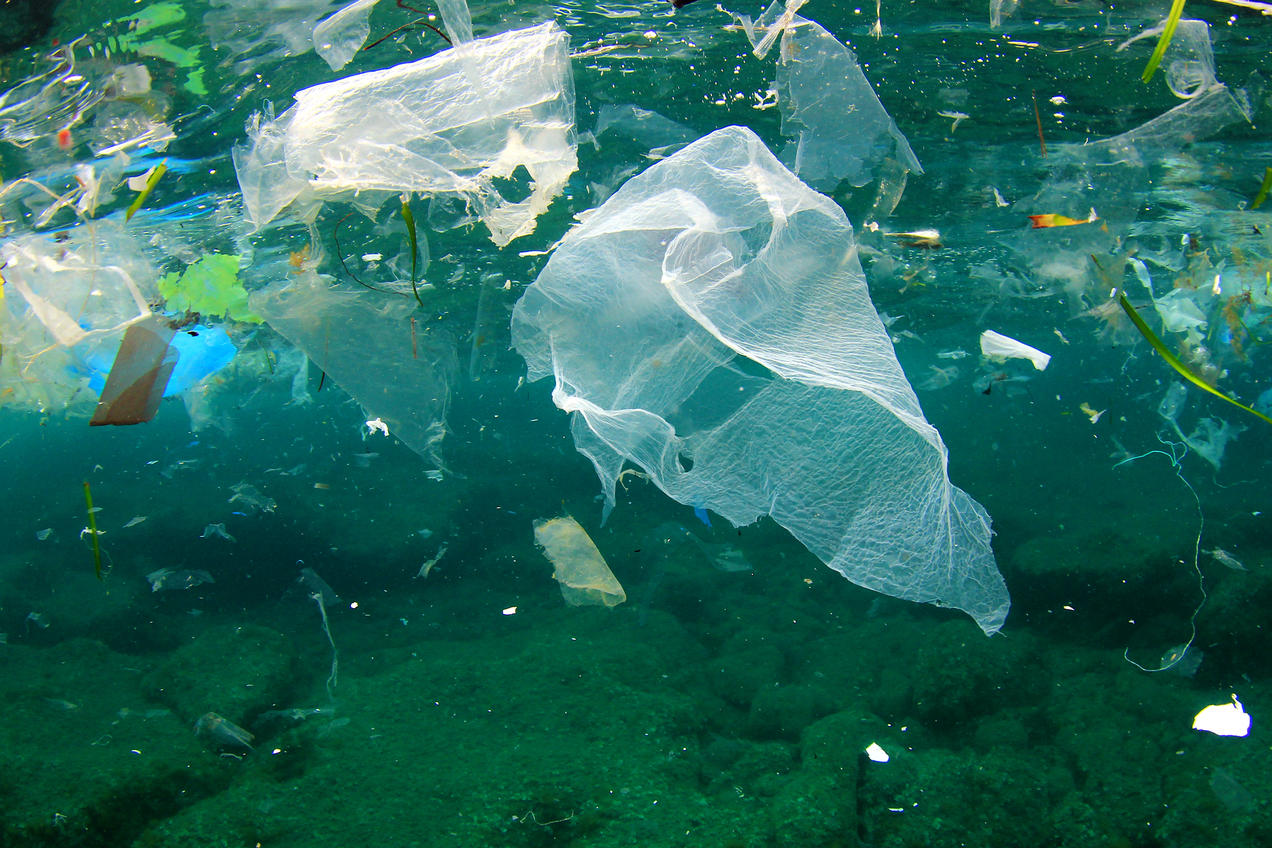 Since 1980, 300-400 million tons of heavy metals, solvents, toxic sludge and other wastes from industrial facilities are dumped annually into the world’s waters, and fertilizers entering coastal ecosystems have produced more than 400 ocean ‘dead zones’, totalling more than 245,000 square kilometers – a combined area greater than that of the United Kingdom.

Due to a globalized world, species from one continent or region can move to another, where they don’t have natural predators, and dominate the environment. 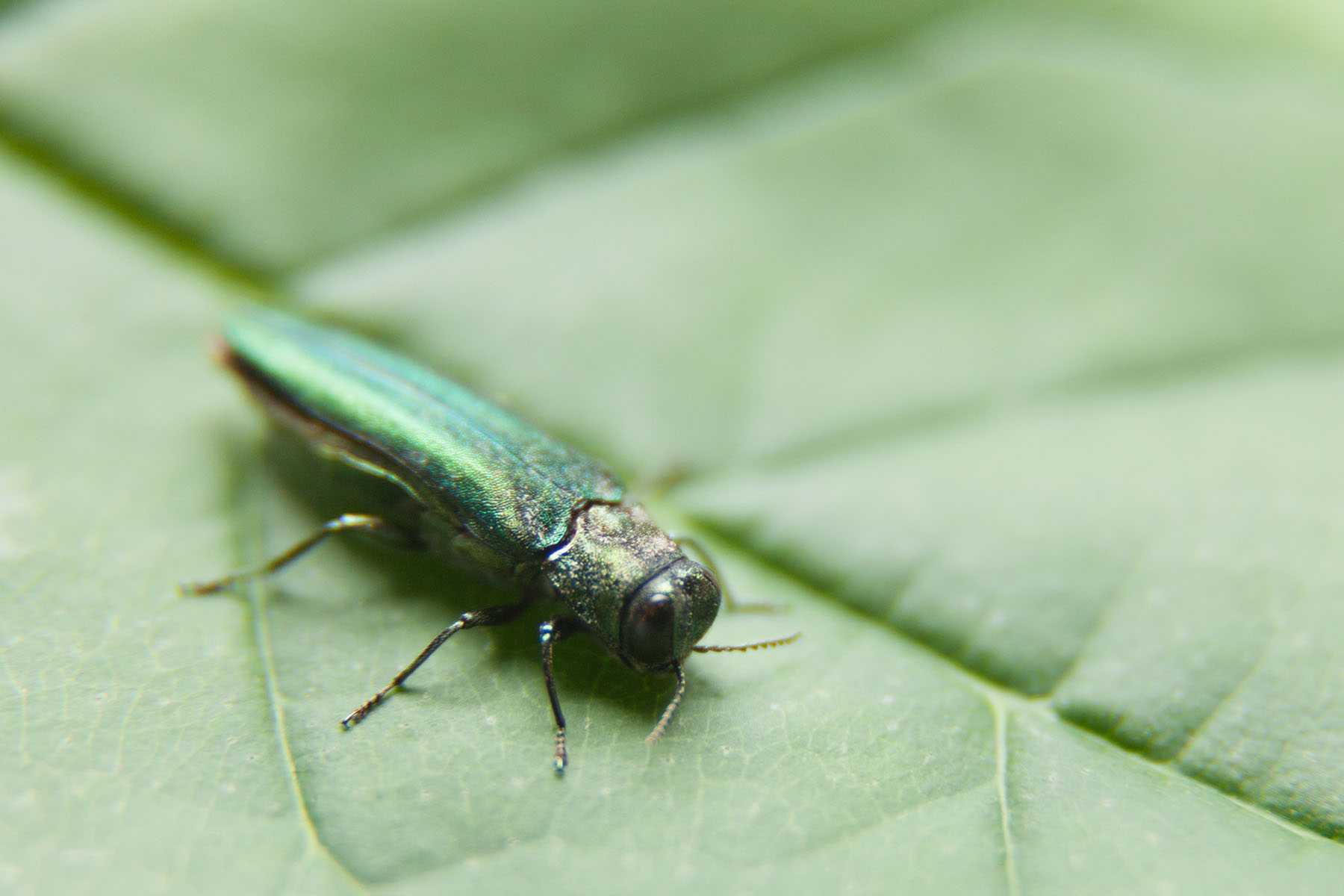 Invasive species include both plants (such as Cogongrass, an Asian plant that arrived in the United States in packing material and is now displacing native plants and causing fire threats in the southeast). and animals (such as zebra mussels, which have infested the Great Lakes and are doubling water and creating deadly algae blooms).

An exceptional summary of the report and key statistics can be found on the UN’s website:

The report is chilling and frankly, it might feel easy to review it and just think - “the world is doomed, why bother?”

Instead, we hope readers draw a sense of focus and purpose from this recent report. NPR has had excellent coverage of the report, and across their reporting has put forth a number of strategies, which fall into a few categories.

Policy: Actively and vocally vote and advocate for policy makers that support efforts to curb the loss of biodiversity (as well as climate change -- as the two issues go hand in hand).

Policy changes that can help preserve species include: protecting and preserving specific areas of the land and sea, supporting international investments that empower women, promoting policies worldwide that give reproductive control and power, regulating and taxing the environmental externalities caused by corporations (and being comfortable as a consumer of the resulting price increase you may see), revisiting agricultural subsidies that make monoculture farming ubiquitous (and encourage the use of crops for non-food use), and taxing or banning unnecessary single-use items.

Policy change often feels daunting and hopeless at a national level, but local efforts can also be critical and promising. For example, you can advocate for municipal policies that eliminate pesticides from being used to maintain parks, sidewalk grass, and other public lands. Ask your local planners to plant native crops and pollinator friendly wildflowers.

Corporate change: Corporations are the major driver of biodiversity loss.

In particular, the energy, mining, forestry, agriculture and food industries are taking a massive toll as they clear and convert land, pollute lands and water, and burn fossil fuels in order to produce goods for consumption.

We have to demand more from industry and - most importantly - reward companies that are truly trying to operate sustainably, even though it will likely result in higher pricing.

We as consumers can’t simultaneously expect items to be as cheap as possible and delivered to us in one or two days, while also asking industry to support the preservation of biodiversity (and climate change reversal). Spend your dollars with companies truly doing right by the environment. Contact companies and ask them to make specific changes, ideally as part of a group of influential consumers.

In addition to our role as customers of large companies, we also have tremendous influence as small to mid-sized businesses ourselves. Let this recent report fuel your continued commitment to making ecologically sound decisions across your business, especially related to the raw materials and supplies you source. Take the time to be knowledgeable about your inputs and their broad impact on land use, monoculture crop production, land and water pollution, and climate change and make decisions accordingly.

Individual actions: It is easy to read the report and think - can I really do anything as a single person? Don’t get caught in the “I’m just a drop in the bucket” thinking and instead, look to get energy from these recent findings. The host of things you can do is varied, broad and impactful.

Here are just a handful of suggestions:

Influencing others: Some people who can’t quite get their head fully around climate change can get quite moved by biodiversity loss. For some, species extension and biodiversity loss is a more tangible and emotional issue, and the cause and effect is clearer. Share the UN report and findings with others, and talk about some of the actions you are taking - as an individual, a consumer and a citizen, and encourage others to do the same.

I love this last line from a  Bloomberg Op Ed on this report.

The challenges are immense, which makes giving in to despair all the more tempting — and unacceptable. The science shows that a better world is possible. And a new generation of environmental activists serves as an example for their elders. The enemy isn’t humanity; it’s hopelessness.