Shop Your Values This Holiday Season

In 2020, so many people have stood up and spoke out to demand justice. We are voting for candidates whose policies we believe in, we are donating to organizations that support the changes we want to see, we are protesting against systemic injustices. To me, the bright spot of this year is our passion and the collective force of this passion in creating change.

This holiday season, bring that same thinking to your spending and shop with companies whose values you agree with.

As you start planning your holiday shopping this year, check out our  Eco-Friendly Gift Guide and our list of 23 Sustainable, Black-Owned Businesses. 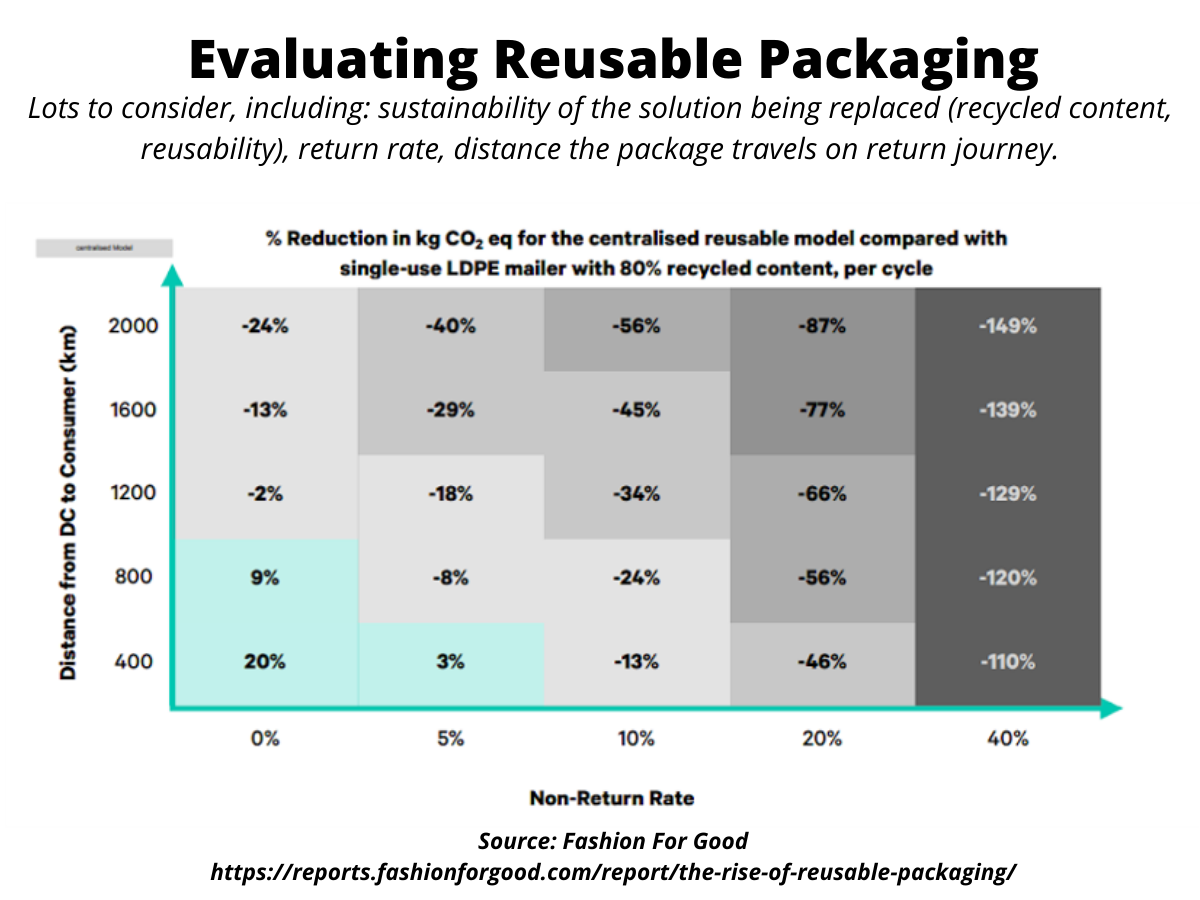 The concept of a “conscious consumer” is somewhat controversial. Many oppose the prevalence of “cancel culture,” which punishes people and companies quickly, often with little evidence or bigger picture context. Many activists see it as a “too conservative” private-sector approach to making change that doesn’t create change. Many also feel that it encourages consumption, which is actually the opposite of what the environmental movement is trying to achieve.

We think these arguments miss the point or, in some cases, miscategorize what conscious consumerism is truly about.

Anyone seeking to make positive change recognizes that public policy changes are absolutely essential, particularly in industries such as energy and resource extraction, where individuals and consumers have so little control and transparency.

Conscious consumerism simply means that since people spend money far more often than they vote or are politically involved, you can make change a lot faster if you spend in alignment with how you vote, how you protest, and how you donate.

When practiced thoughtfully, we see conscious consumerism including the following:

Among registered voters, 52% see racial inequity and 42% see climate change as very important issues. Imagine if all of these voters adjusted their spending habits accordingly, making efforts to spend judiciously and with companies truly committed to reversing these issues.

Slow Commerce: Plan Ahead to Choose Values over Convenience

One of the hardest things about shopping with independent, progressive brands is that it is less convenient and fast than shopping with the bohemoths.

Amazon is the epitome of convenience. It is virtually impossible for other companies to compete with its same day shipping, one to two day delivery, and endless choice (not to mention price comparisons and reviews). And this convenience has paid off for Amazon. There are more than 118 million Prime subscribers domestically (out of just 129 million total households). It is clear that Bezos has made good on his 2004 promise to “draw a moat” around his company’s customers, controlling access to them so that Amazon becomes the bridge through which our country’s ecommerce flows.

That type of power makes it so difficult for small brands who care more about sustainability and quality than lowering cost to compete. America lost over a hundred thousand local, independent retail businesses, a drop of 40 percent from 2000 to 2015, largely due to Amazon. In 2018, Amazon represented 49% of all online sales, and ecommerce brands often think they need to work within Amazon's marketplace or close up shop. These trends are not good for consumers, independent brands, the environment or social justice.

But, people don’t have to rely on Prime’s convenience if they plan ahead. I’m personally guilty of procrastinating during the holiday season and then relying on 2-day delivery. So, I know getting things done in advance isn’t necessarily easy. But I’m trying to give myself a November 30th deadline to have all of my holiday plan and lists complete and ordered, hoping that this enables me to shop directly from brands I love and not bat an eye when they have 5-10 day lead times.

And yes, finding companies, researching them, and paying them directly takes a lot more time than getting it all on Amazon or another large company’s website.

But in many ways, that’s the point of what we have come to call “slow commerce” - taking the time to get to know the companies you are spending with, appreciating the change they are trying to make in the world, and likely buying less (but buying better) as a result of the extra time and care that is put into the shopping experience.

This Isn’t All Or Nothing

You don’t have to buy everything from an independent, values aligned shop to be a conscious consumer. You aren’t a failure if you forgot a last minute gift, and need to make a rushed, express purchase from Amazon or Target.

Done right, "Slow Commerce" is about changing your relationship with spending - doing less of it when it isn't necessary, and allocating a higher and higher percentage of it with brands that you want to see at the forefront of our economy.

This Isn’t Actually a New Trend

A lot of people think that what we’re seeing now is new,” says Lawrence Glickman. “But there are a lot of parallels with history.” Lawrence Glickman is an American historian at Cornell University and the author of Buying Power: A History of Consumer Activism.

One of the earliest US examples is the Free Produce Movement, led by Quaker abolitionists in the 1840s through the Civil War. This movement was rooted in the boycott of goods made by enslaved people. According to Free Produce advocates, buying these goods was the equivalent to supporting slavery outright. While the Free Produce Movement is not considered to have been wildly successful, it did play an overall role in the abolition of slavery by raising awareness among progressives of the era of how slavery shaped their goods and economy.

The issues are different today, but the strategy is similar same. "Vote with your dollar." Avoid contributing to companies whose values don’t align with your own.

Says Glickman, “That fundamental question of, ‘No one stands outside of moral problems, that we’re all implicated in [them]’ — that’s the essence of consumer activism.”